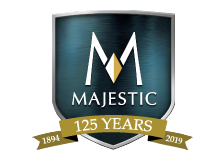 Since the first cast iron furnaces and coal chutes built in 1894, the Majestic Company has been warming American households. The company was founded by James M. Triggs and had its beginnings in Morenci, Michigan. From there the factory moved to Huntington, Indiana in 1907 where they primarily manufactured furnaces that burned coal and oil. They also built boilers at this factory.

It was not until the late 1930 that the Majestic Company got into building fireplaces. The original model was a circulating fireplace made of steel masonry. Cool air from the room is drawn into the fireplace and goes back out into the room as warm air. Many of today’s heatilator fireplaces work on the same principle, circulating air throughout the room.

Majestic Helps with the War Effort

In 1942, the Majestic Company aided the war effort by using a division of their manufacturing to produce aluminum aircraft castings. As the war continued, the company manufactured stoves and cooking appliances which were to be used by the military. It was not until 1954 that the company produced the first prefabricated fireplaces.

Majestic produced the Thulman Fireplace, a zero-clearance fireplace. These units were made such that the outside of the fireplace would not get hot enough to burn other materials. They could be placed near combustible materials like walls or wood without burning or scorching them. These fireplaces took up less room and did not require complex masonry work for installation.

In 1969, the Majestic company merged with American Standard to produce fireplaces for homes. Nearly ten years after the merger, they were granted a patent for a new design for their fireplaces. This design made it possible to circulate warm air around the fireplace into ductwork to heat the home as well as the room.

Throughout the years, the Majestic company has evolved and grown. The company has merged with others and continues to improve on heating homes with beautiful fireplaces. In 1995, Majestic became CFM Majestic. New innovations led to the creation of a fireplace that could heat and cool in 1999. Majestic became part of the Monessen Hearth Systems Company in 2008 and in 2014, it became part of Hearth and Home Technologies.

Since 2016, the Majestic product line has been using the IntelliFire™ Ignition Systems. The following year, the company created a design that allows a TV to be placed 12 inches above the fireplace with no mantel. The company continues to explore new ways of bringing beauty and warmth to your home.

When you think about installing a fireplace that is functional and beautiful, consider the Majestic line of products. There is a style to suit every taste and décor. Whether you desire a look that is simply sleek and modern or a fireplace reminiscent of a cabin in the woods, Majestic can fit the bill.

With decades of experience warming the hearths of America, Majestic is still the premiere choice for fireplace beauty. Traditional stone fireplaces with mantles and hearths or electric fireplaces that are flush with the wall, Majestic provides you with the perfect look for your home.

Let the experts at FireplacePro help you choose the perfect fireplace for your home. Call today for more information or to schedule a time to meet with one of our team members.

About the Author: Tony 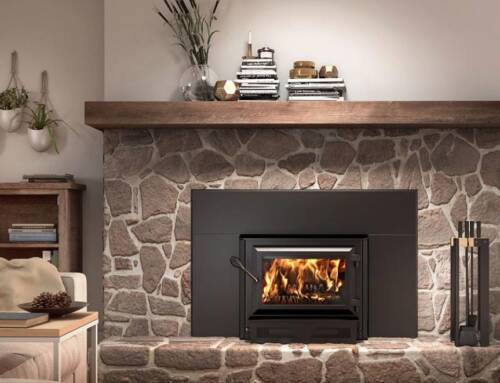 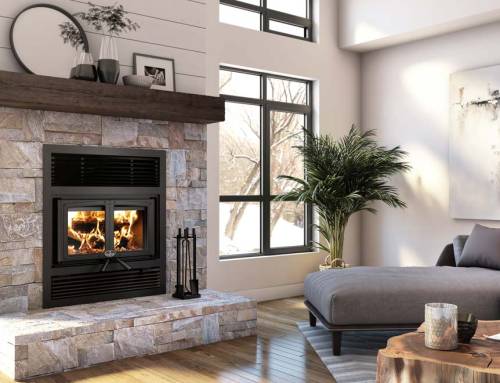 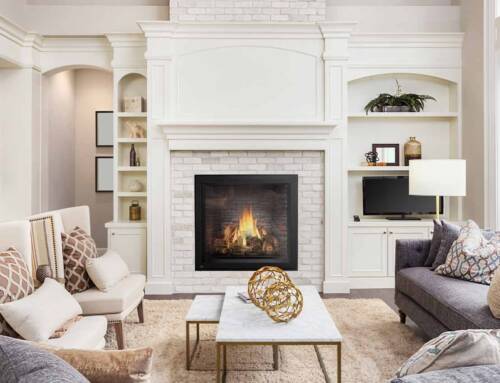 PLEASE REACH OUT TO US

For The Best Pricing Anywhere In The Country!

Most of our manufacturers have rules that prohibit us
from showing our discounted prices.